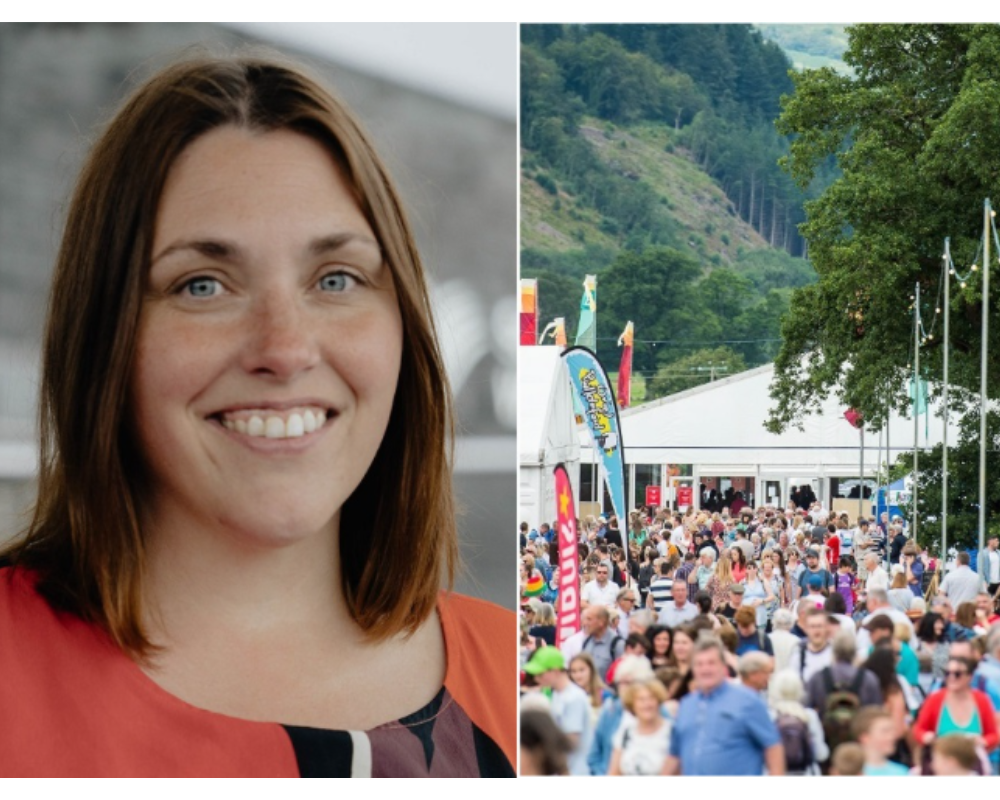 As the first National Eisteddfod in three years kicks off in Tregaron, Plaid Cymru has today called on Welsh Government to extend its support for the festival to ensure its continued success for the future.

Whilst welcoming the funding provided to the National Eisteddfod during the Covid-19 pandemic and also the funding to offer 15,000 free tickets, Plaid Cymru’s spokesperson for Culture and the Welsh Language, Heledd Fychan MS believes that greater support should be provided over the coming years to enable the National Eisteddfod to continue to evolve, to better promote itself to international audiences, and also to extend the provision of free tickets to people of all ages so that more can participate in, and enjoy, what the Eisteddfod has to offer.

Citing the success of the free entry policy to the Urdd Eisteddfod earlier this year, and the on-going impact of the cost-of-living crisis, Ms Fychan stated that it was important that the Welsh Government ensures that cost is no barrier to anyone in the locality of the Eisteddfod being able to enjoy the Maes.

This is especially important given the necessity of local fundraising in ensuring the Eisteddfod happens from year to year.

“Both the National Eisteddfod and the Urdd Eisteddfod play a key role in promoting the Welsh language and culture to people of all ages and backgrounds, whether they are first language speakers, Welsh learners or don’t speak Welsh.

“By travelling to different parts of Wales every year, they are both truly national institutions and are vital in ensuring the survival of the Welsh language as a living and vibrant language.

“The creativity and innovation fostered by both institutions will be critical to the future success of Wales, and that’s why I’m calling on Welsh Government to extend its support for both the Urdd and National Eisteddfod to ensure their future viability. The Government must also do more to realise the potential of showcasing both Eisteddfodau and our unique culture to international audiences.

“We also need to ensure that more is done to ensure more people can afford to attend the National Eisteddfod by further extending the provision of free tickets. By funding free entry to the Urdd Eisteddfod earlier this year, the Welsh Government ensured that more people than ever could enjoy what was on offer. They should do the same for the National Eisteddfod so that cost isn’t a barrier to anyone living in the locality being able to attend.

“I would like to thank everyone that’s been involved in organising the Eisteddfod and fundraising locally. It will be fantastic to be back on the Maes and I’m sure all visitors will greatly enjoy and be made to feel welcome by the people of Ceredigion”