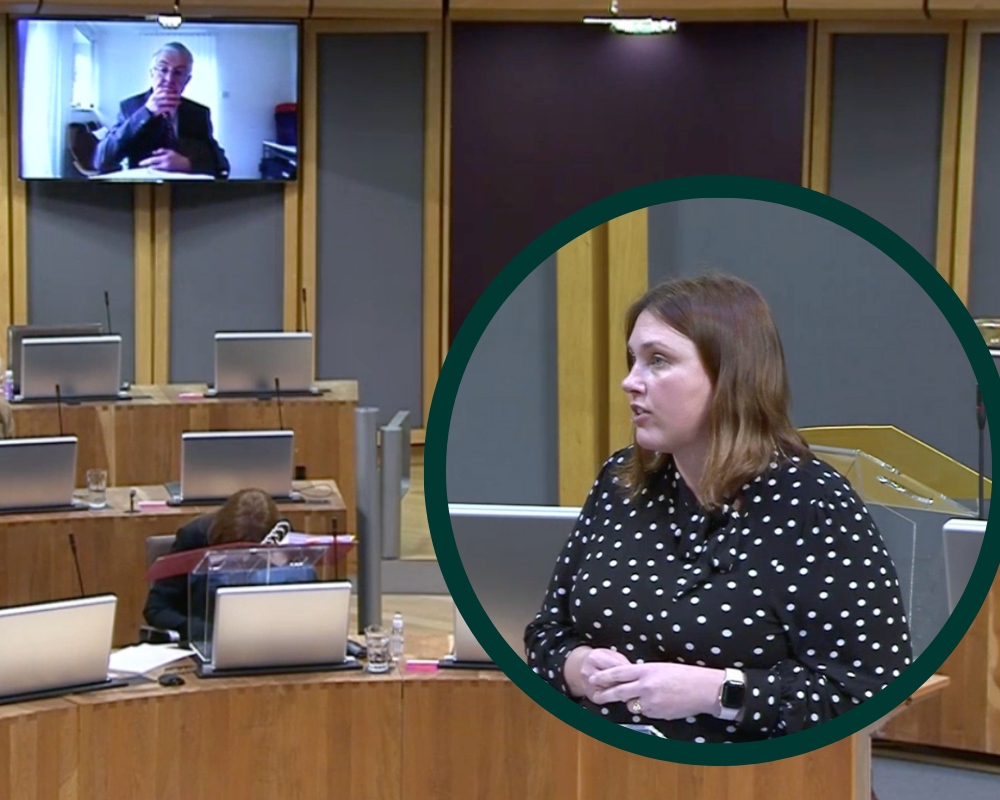 This week marks two years since communities across Rhondda Cynon Taf (RCT) and beyond were devastated by extensive flooding as a result of Storm Dennis.  Approximately 1498 homes and businesses in RCT alone were hit, and vital infrastructure destroyed.

Two years on, communities are still left waiting for answers with no assurances that they will be safe in the future if a similar storm hits again.

Heledd Fychan, Member of the Senedd for South Wales Central, actively supported her own community of Pontypridd when the floods hit in the early hours on 16 February 2020 and has since led calls for an independent inquiry into the floods.

Speaking on the eve of the anniversary Heledd Fychan MS said: “For 2 years, communities and businesses have been left traumatised and are living in fear and preparing for the worst every time there is heavy rain.

“Only nine out of nineteen Section 19 reports have been published, and none of the further 28 flood investigation reports are publicly available. This is not good enough.

“Even where they have been published, the majority of residents don’t believe the reports are adequate. They also believe that there are too many unanswered questions that are yet to be addressed.

“I have been repeatedly told by local Labour representatives that an independent inquiry would take too long. However, two years on, we still don’t know what happened and why, so how can we therefore plan to prevent future flooding?

“Residents do not feel confident that their homes and businesses will be safe if a similar event were to happen in the future.”

Reflecting on what more could be done to support communities are risk of flooding, Heledd Fychan MS has today called for the establishment of a Welsh Flood Forum in Wales, to undertake a similar role to the Scottish Flood Forum. The latter is funded by the Scottish Government and tasked to work with communities at risk of flooding to develop community resilience groups as well as providing immediate support when individuals and communities experience flooding.

Heledd Fychan MS said: “A Welsh Flood Forum would be a voice for at risk communities, providing practical support as well as advocating on their behalf.

“Alongside a review into the 2020 floods, secured as part of the Cooperation agreement between Plaid Cymru and the Welsh Government, it would provide some peace of mind to communities that continue to be traumatised by the events of 2020.”