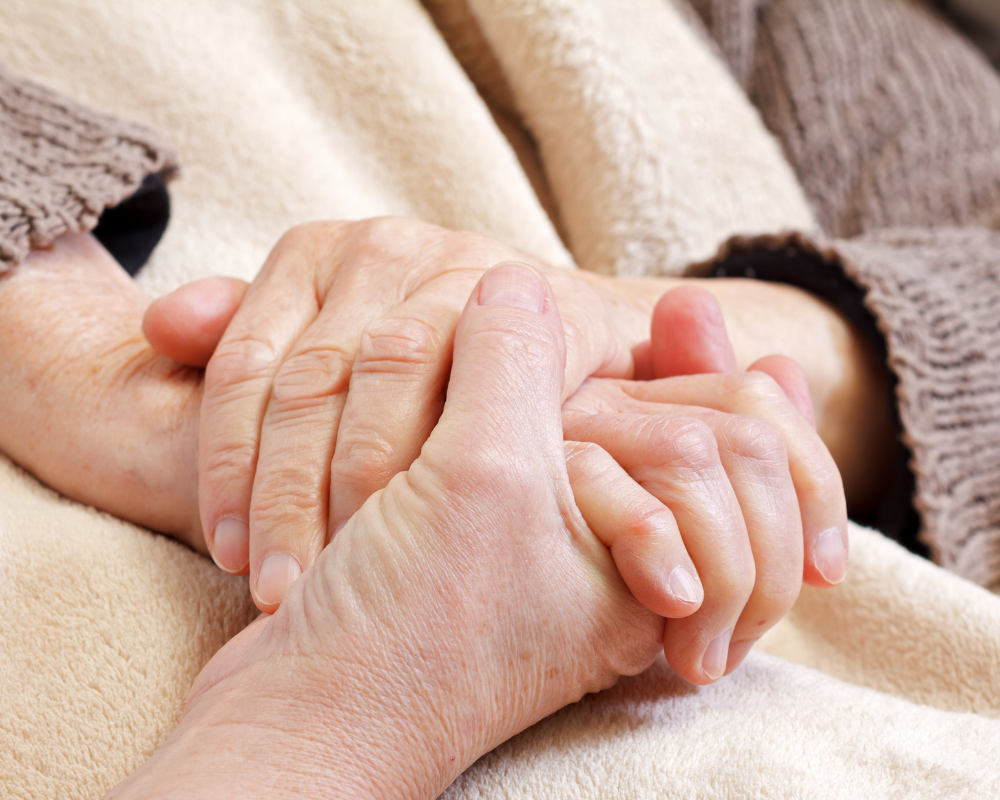 Rhondda Cynon Taf Council have earmarked Garth Olwg Care Home for closure in the new year in a cruel move that would mean moving the elderly and vulnerable residents, who are cared for there by an excellent team of dedicated staff, to locations further away from their community.

Following the news of the potential closure of the care home, Heledd Fychan, Member of the Senedd for South Wales Central said:

“Garth Olwg Care Home has been serving the community for nearly sixty years and has given excellent service those in its care. Labour promised to keep the care home open during the Local Elections in May, yet only a few months later the Labour council is already going back on their promises.”

“In a cynical move, reminiscent of Leighton Andrews protesting the closure of a local school in Pentre following his own legislation to close schools, the local Labour councillor has started a petition to save the home.

Ioan Bellin, the local Plaid Cymru candidate during the local elections who is campaigning alongside Heledd Fychan MS to save the care home will be raising a question to Llantwit Fardre Community Council in their next meeting on December 19th to understand what discussions the community council have had with Rhondda Cynon Taf Council regarding the future of the care home.

Speaking prior to the meeting Mr Bellin stated:

"People are sick of broken promises by elected politicians and this decision about closing Garth Olwg Care Home by the Cabinet of Rhondda Cynon Taf Council is another example. Just a few months ago Labour councillors stood on their record and claimed that they had saved Garth Olwg. Now when people are preparing for Christmas their colleagues slip this consultation out to shut down Garth Olwg as a residential care home in the hope that people won't notice. I encourage everyone to make their opposition to this known, people power made the council reconsider their decision to close Garth Olwg before so we can do it again. People will remember this broken promise at the next election as well."

Both Heledd Fychan MS and Ioan Bellin are urging residents to raise their objections to the council. Residents wishing to write should email before the very short public consultation closes on the 20th of December 2022 to [email protected]