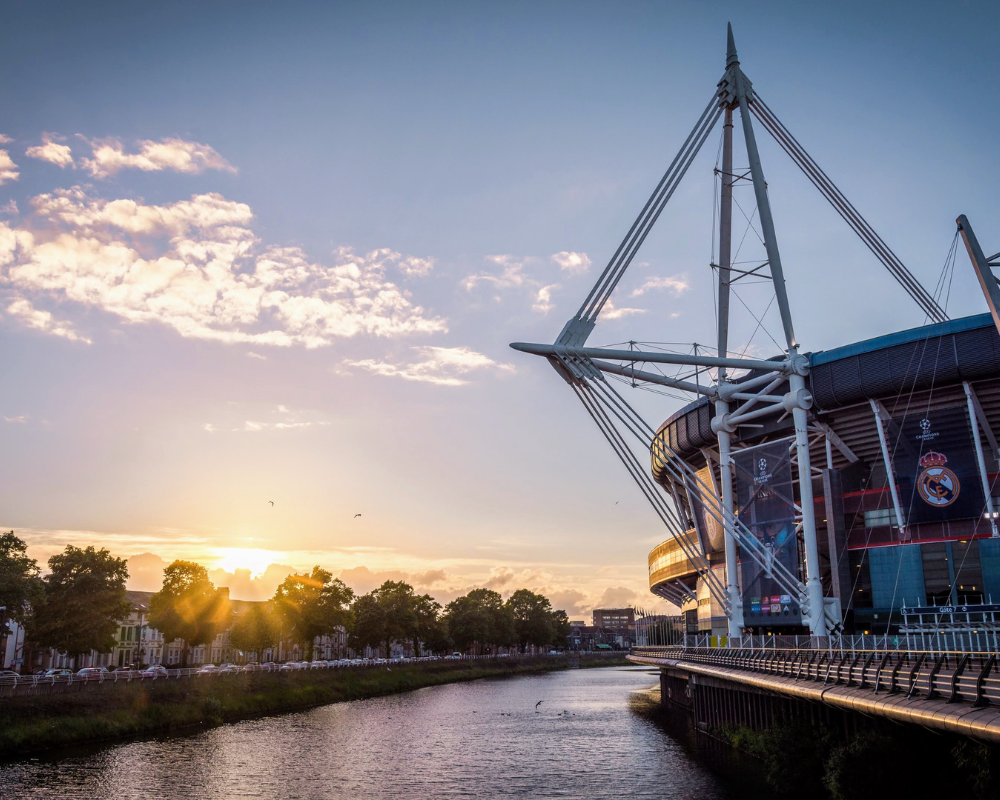 Plaid Cymru’s spokesperson for Sports, Heledd Fychan MS, has called on the WRU’s CEO Steve Phillips to resign following the extremely serious allegations of sexism and misogyny at the WRU.

Following a BBC investigation, allegations have come to light of a toxic culture within the WRU, with the former head of Wales women’s rugby Charlotte Wathan saying that she considered suicide and recounted that a male colleague had joked in front of others in an office that he wanted to “rape” her. It has also emerged that Amanda Blanc, who chaired Welsh rugby’s professional board between 2019 and 2021, warned the WRU it had a problem yet seemingly little or no action has been taken to address these concerns. Steve Phillips has been the Chief Executive Officer of the WRU since September 2020.

“The appalling claims of sexism and misogyny that have come to light raise grave questions for the WRU.

“Their abject failure to acknowledge the seriousness of these allegations show that there has been, and continues to be, a leadership vacuum at the Union.

“As CEO, Steve Phillips has been in a position to deal with these issues which will have been known to him for some time, but it’s taken a TV programme to get the WRU to address these issues publicly. As a result, the current CEO should resign, and new leadership brought in to bring about the changes that are desperately needed.

“Until the issues are dealt with and there is a change of culture, the Welsh Government should consider whether it is appropriate for the WRU to receive any further public money. We certainly can’t encourage women into an environment where they face this kind of misogyny.”