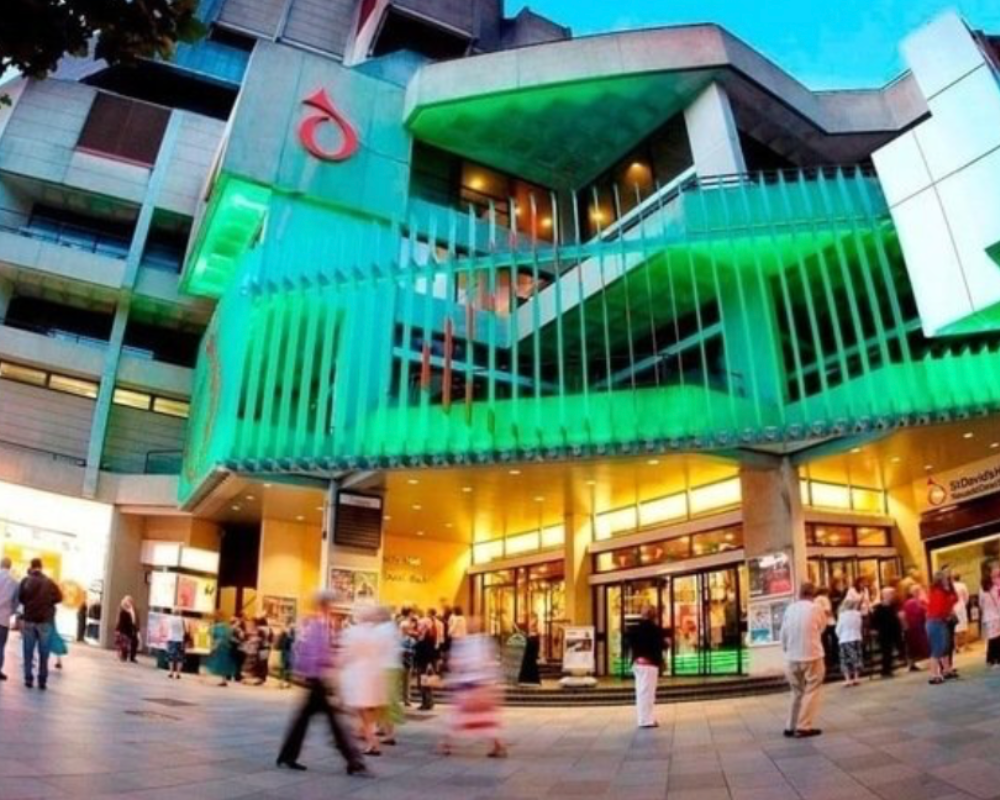 Today (21 December 2022), Plaid Cymru Member of the Senedd for South Wales Central, Heledd Fychan, has written to the leader of Cardiff Council to express her concern at the proposals to privatise St David’s Hall, and close the Museum of Cardiff and solely operate as a mobile facility.

The proposals – which will be subject to a public consultation that commences on 23rd December – are reminiscent of previous plans put forward by the Council to downgrade Cardiff’s cultural offer in 2016.

Speaking in response to the proposals, Ms Fychan said: “Culture isn’t something nice to have when times are good. Culture is an integral part of our identity and should be available to all to access and enjoy.

“Both St David’s Hall and the Museum of Cardiff are jewels in our capital city’s crown, and not only serve the local population but are also an important part of our offer to visitors and tourists.

“When such proposals were put forward by the Council in 2016, there was public outcry and both organisations were saved. Seeing these plans now revisited makes me question why more hasn’t been done by Cardiff Council in subsequent years to safeguard Cardiff’s cultural offer for future generations.

“The Museum of Cardiff has won multiple awards, including winning the Visit Wales Gold Award for delivering a memorable visitor experience earlier this year. This is despite Cardiff Council minimising the space available to the Museum by placing other ventures in the building, therefore limiting its income generation activities.

“Moving the whole museum to a mobile offering is a closure, and to call it anything other than that is hugely misleading.

“I urge Cardiff Council to urgently reconsider these proposals, and instead look at alternative ways to retain both St David’s Hall and the Museum of Cardiff in public ownership. Once they are lost, they will be lost forever, and we should be doing everything possible to secure their future as part of our offering to both the residents and visitors of Cardiff.”

Prior to being elected to the Senedd in May 2021, Ms Fychan worked for the National Museum of Wales and was on the Board of the Museums Association. She had also previously been part of a campaign to retain Cardiff’s cultural offer when similar proposals were put forward in 2016.