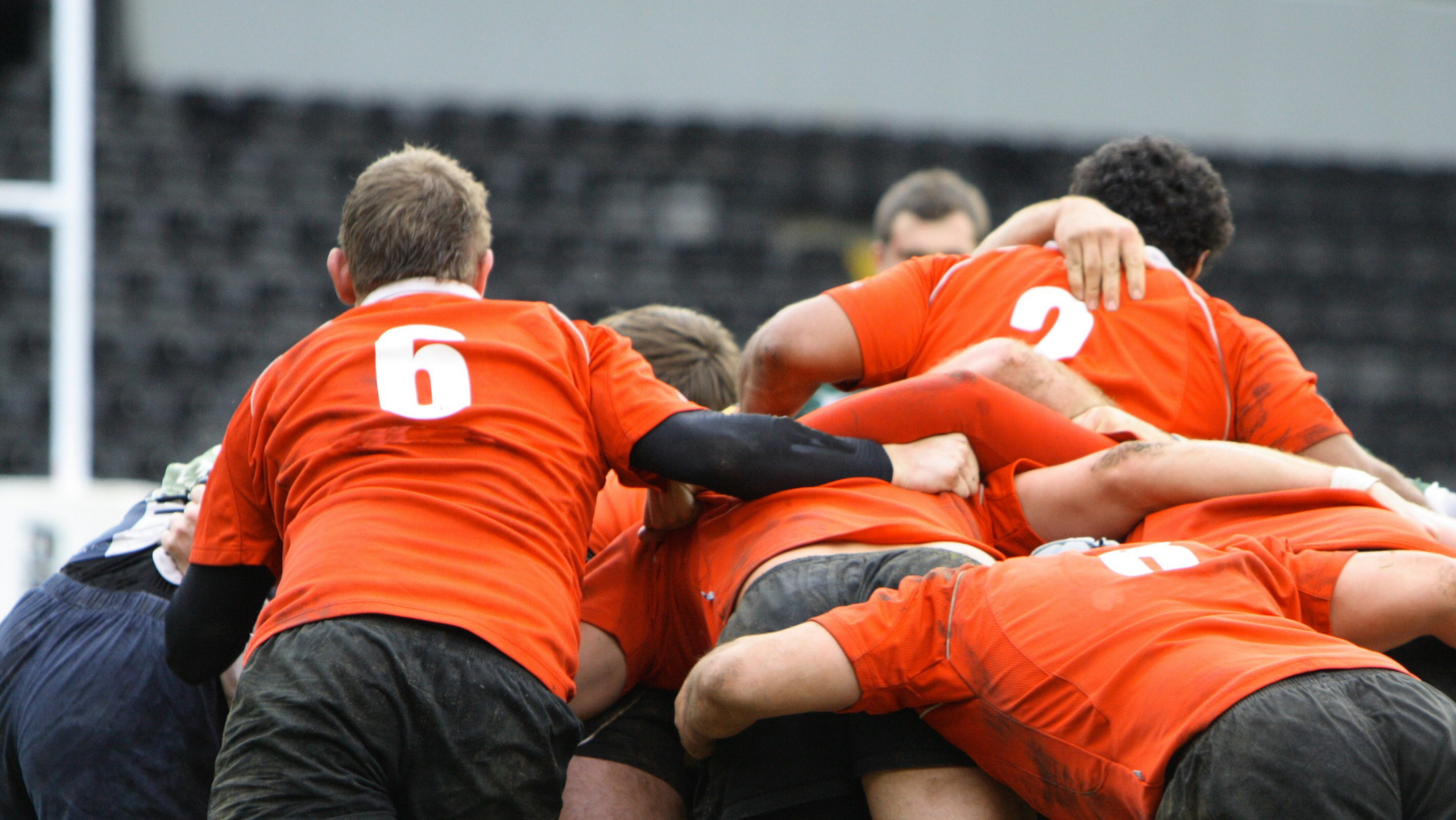 It’s been confirmed that fans of Welsh rugby will not be able to watch Wales’ autumn international matches on free-to-air television. Matches will only be televised live on Amazon Prime, which sits behind a paywall.

This marks a change from previous matches, which have been available to watch live on S4C, which is free-to-air. The reason the change has been made is because Amazon Prime will be providing commentary in both English and Welsh languages.

“This sets a dangerous precedent for the future of sports broadcasting in Welsh. It also raises questions about the future of S4C. Not only have S4C lost the right to broadcast Welsh rugby matches, but it puts in place a model that could be adopted by other broadcasters in the future.

“The red button offer from Amazon is a gesture at best. If you do not already pay for Amazon prime, you will still need to pay to watch in Welsh. And what about pubs and clubs that have always shown the games in Welsh?

“All games from our national teams should be free to watch on S4C. Welsh rugby belongs to everyone in Wales – we must not be priced out of our own culture.”

My letter to the UK Minister. 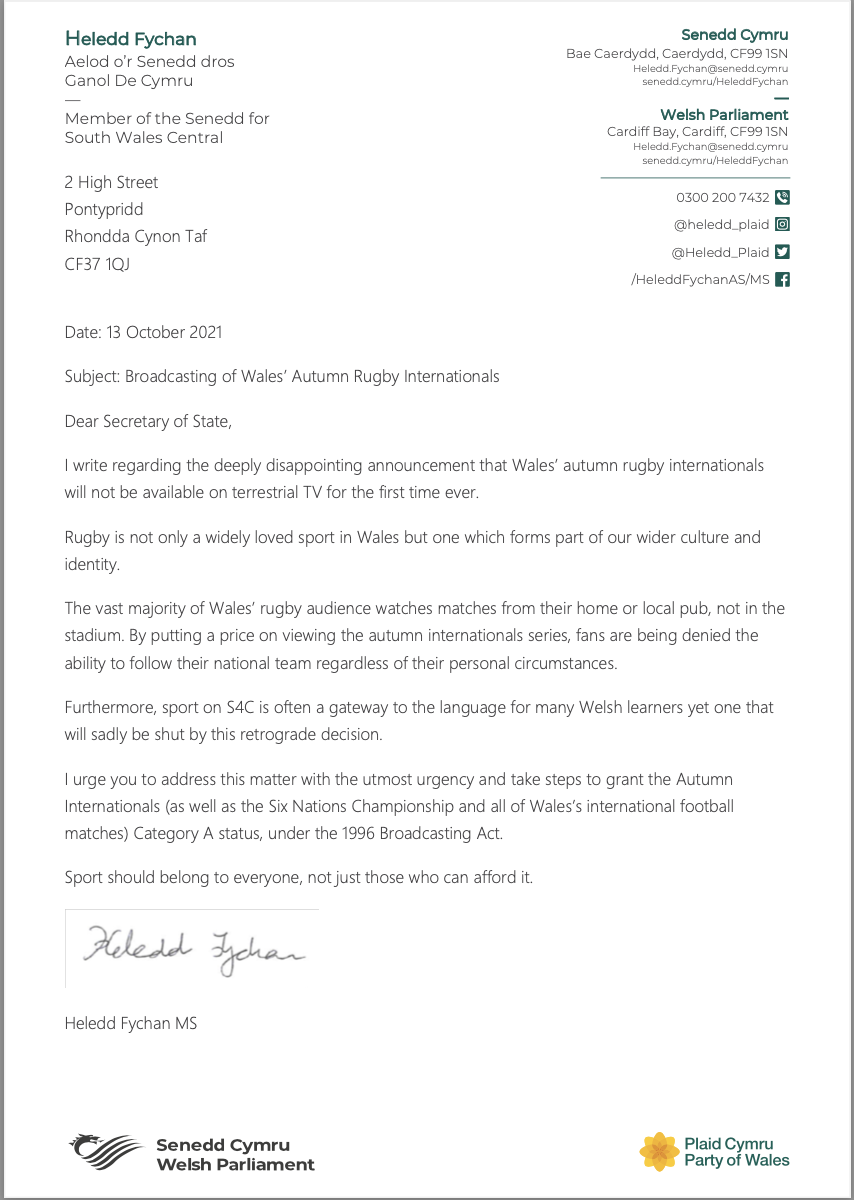