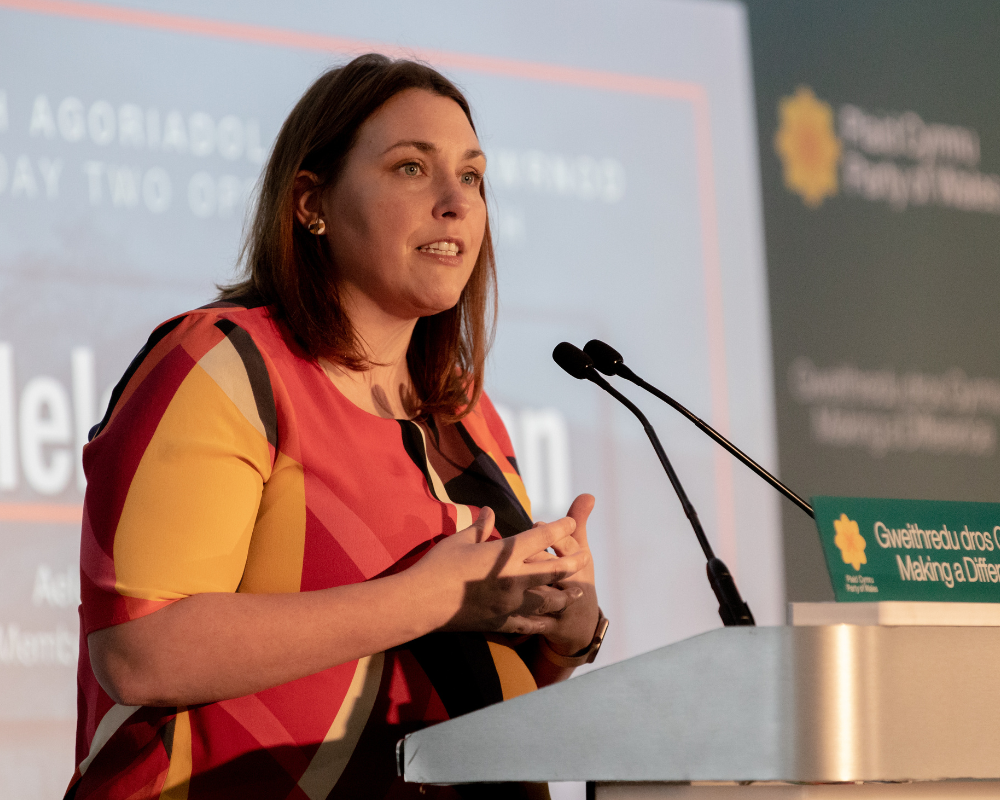 Her call comes as new research published today by the Education Policy Institute shows that pupils from disadvantaged backgrounds are falling behind their counterparts by up to two years in some areas.

Heledd Fychan MS said that the issue must be addressed urgently given that the cost-of-living crisis is likely to exacerbate inequalities over the coming months and years.

"These findings give considerable cause for concern and show that there is still a long way to go in closing the attainment gap in Wales.

This is why Plaid Cymru has prioritised tackling child poverty as part of its Co-operation Agreement with Welsh Government, addressing the root causes of inequality among pupils in the first place.

This issue must be looked at by Welsh Government as a matter of urgency as the problem will only get worse with the cost-of-living crisis.

The Education Minister should consider undertaking a Rapid Review of why the situation in Wales is so disappointing and report on a set of meaningful recommendations before the start of the autumn term.

As always, Plaid Cymru is prepared to play its part in co-operating on this matter, just like we have done by securing free school meals for all primary pupils and free childcare from 2 years old.”