“When it comes to the World Cup, we shouldn’t blend into a combined UK brand” – Heledd Fychan MS 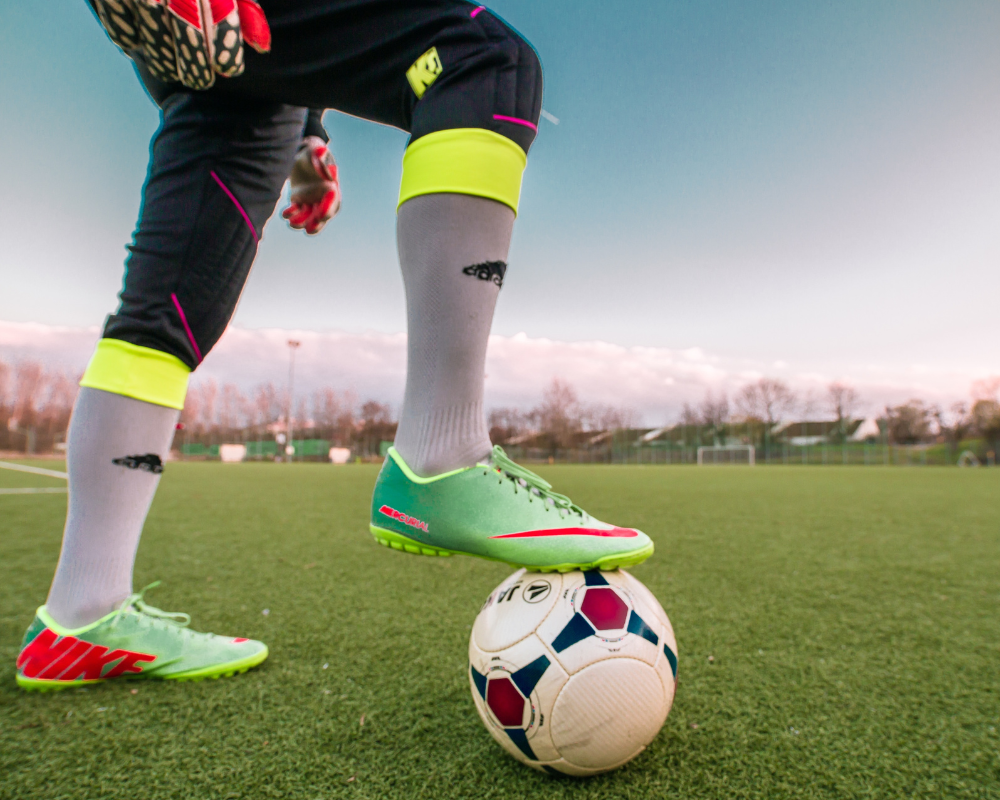 Plaid Cymru has blasted the Welsh Government for lack of leadership, objectives and overall strategy over the opportunities presented by the Wales men’s football team being in the World Cup.

Plaid Cymru’s spokesperson for sport, Heledd Fychan MS noted that concerns were raised in the last Wales International Cross Party Group, over the lack of clarity on who is leading the project; how organisations and businesses will be involved; whether any objectives have been set, and what investment is being made by government to ensure opportunities are not missed.

In addition, Ms Fychan noted a “worrying” reference to the GREAT campaign – union flag branded campaign with no mention of Wales being a distinct nation.

Ms Fychan said this “goes against everything that the  Football Association of Wales has done in developing awareness about out distinct identity as a nation” and said it would be “unforgiveable” if Welsh Government let this opportunity pass Wales by.

In response, the Economy Minister Vaughan Gething MS confirmed that he had been appointed to lead on the work but acknowledged that the pace would need to increase “over the summer.”

There are just four months before Wales’ first game against USA on 21 November 2022.

“The Wales Men’s Team’s attendance at the Football World Cup presents a clear opportunity to showcase the Wales brand on a world stage.

“We only had five months between qualification and the first match, but as Laura McAllister has said, our small size as a nation should be ‘an asset’ in the current context.

“It’s therefore greatly concerning that no objectives have yet been set for ‘Team Cymru’ – in fact, we’ve only just found out who’s leading from Welsh Government one month on – and there’s only four months left until the team reach Qatar!

“Even more worrying is the reference to the ‘opportunity’ that the Welsh Government sees in the ‘GREAT’ campaign – a solely union flag branded campaign that makes little or no mention of Wales as a separate nation.

“When it comes to the World Cup, it’s imperative that Wales shouldn’t blend into a combined UK brand. Football presents the perfect opportunity promote our unique Cymru brand – it would be unforgivable to let this opportunity slip through our hands.”