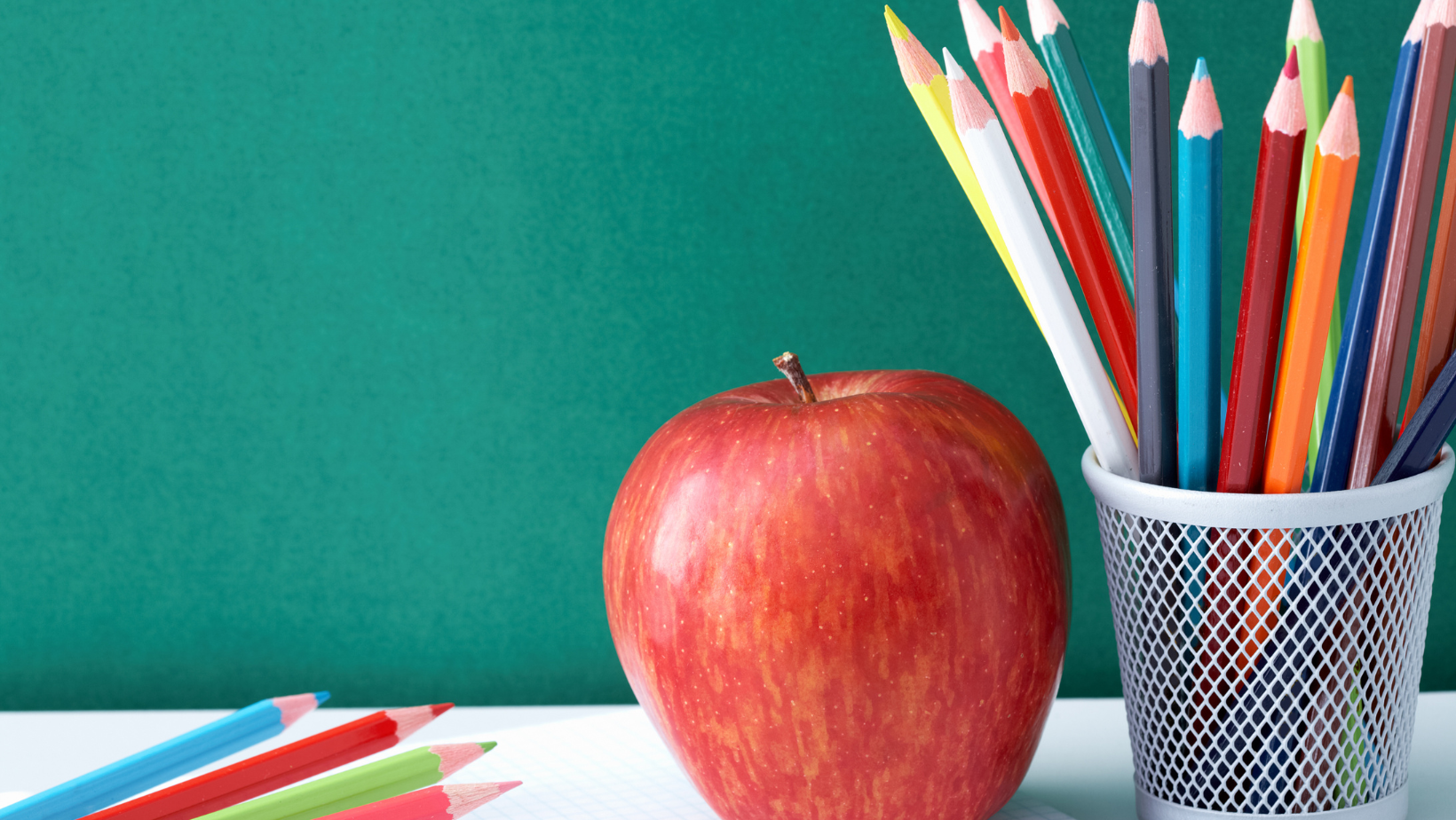 The school, which is due to be built on the site of the former Ty Gwyn school, will replace Cefn and Craig yr Hesg primary schools. In the report recommending the proposal it was noted that this new school would “increase capacity and improve the quality of the English medium primary education provision available to learners in Glyncoch.”

This follows the previous decision by the Labour run Council to close Ysgol Gynradd Gymraeg Pont Sion Norton in CIlfynydd, meaning that pupils from the Ynysybwl, Coed-y-cwm, Glyncoch, Trallwn and Cilfynydd areas will have to travel further to receive Welsh-medium Education. Campaigners at the time had asked the Council to build a new Welsh-medium or at the very least a dual stream school on the former Ty Gwyn school site, and were told that the Council had no plans for a school on that site.

Cllr Amanda Ellis, one of two Plaid Cymru Councillors that represents Ynysybwl and Cllr Hywel Gronow, the Plaid Cymru Councillor for Cilfynydd, both made representations to the Cabinet, asking the Council to incorporate a Welsh medium stream at the new school. Both noted concerns that a new English medium school would attract pupils currently attending Welsh medium education, by being within walking distance or at least one bus journey away from nearby communities in contrast to the nearest Welsh medium school.

Heledd Fychan, Member of the Senedd for South Wales Central, has also raised significant concerns about the impact this decision will have on equity of access to Welsh medium education for pupils living in the north of Pontypridd. She has also written to the Minister for Education and the Welsh Language, Jeremy Miles, asking him to intervene as 81% of the costs of the new school are due to be met by Welsh Government.

Speaking following the decision, she stated:

“I am hugely disappointed and dismayed by this decision, and the Labour Cabinet’s refusal to even consider introducing a Welsh language stream at this new school. This will undoubtedly have e a detrimental impact on Welsh medium education in the area, as it will not provide equal access to both Welsh and English medium education.

“If both the Labour Council and the Labour Welsh Government are committed to the Welsh Government’s target of creating a million Welsh speakers by 2050, then why then are they going ahead with – and funding - plans that will hinder this?

“This decision rubs salt in the wounds of campaigners that have continuously asked for the Council’s support in ensuring equity of access to Welsh medium education in these communities. I very much hope the Welsh Government will intervene before this damaging decision is implemented.”