Heledd Fychan MS: the Welsh Government must do more to support victims of stalking in Wales 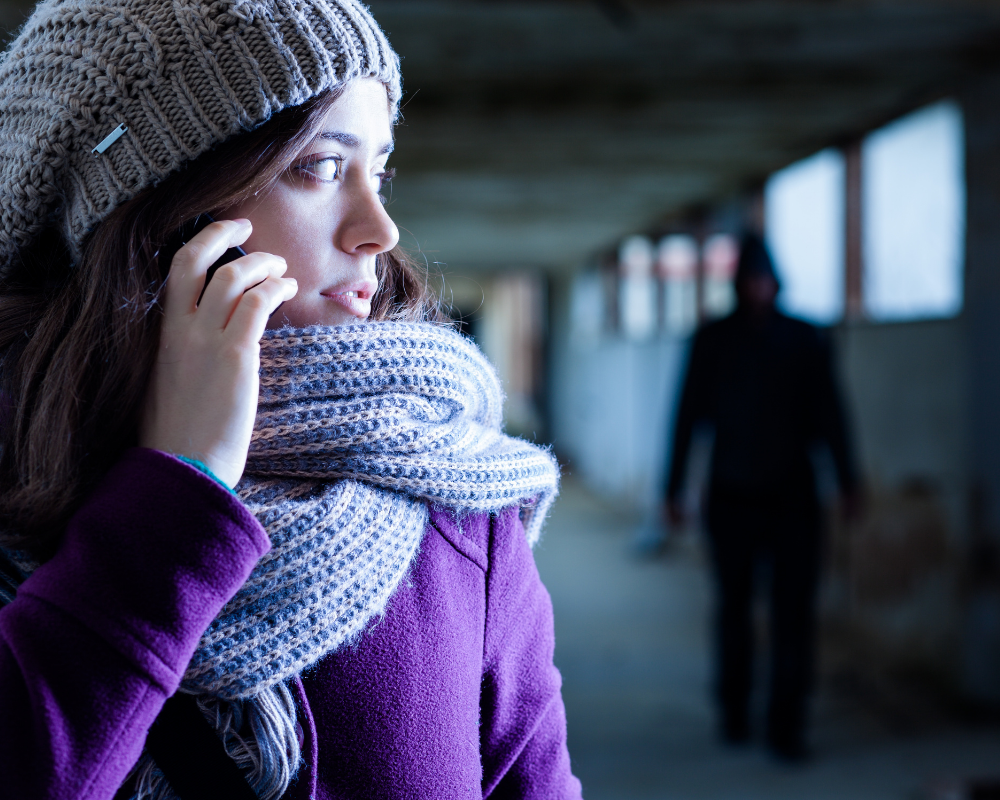 Today Heledd Fychan MS opened a Plaid Cymru debate on Stalking calling on the Welsh Government to do more to tackle this problem and ensure greater support for victims.

Stalking is a pattern of unwanted, persistent, obsessive and intrusive behaviours by one person towards another person, causing fear of violence and distress to the person being targeted.

"It's easy to think of stalking as something that only happens to public figures or celebrities, such as popstars, but the reality today in the United Kingdom is that one in five women and one in 10 men will be stalked at some point in their lives. In fact, it's estimated that 1.5 million people are stalked in England and Wales every year. However, the actual numbers are likely to exceed this figure for a number of reasons, including: a lack of awareness about what stalking is; complexities regarding the individual's relationship with the offender; how stalking behaviour usually develops over time; fears for personal safety; distrust of the police and criminal justice system; previous traumatic experiences; and an unsatisfactory response by police when someone complains.

"It is also alarming that, on average, it takes 100 cases of unwanted behaviours by a stalker before a person contacts the police about the matter. This is supported by research carried out by the Suzy Lamplugh Trust, which found that nearly two thirds of the stalking survivors to whom they had spoken since the start of the pandemic had not reported the matter to the police. We have seen a marked increase in stalking over the past decade, and these cases have also increased significantly over the period of the pandemic. Indeed in Wales, if you compare the figures for April to June 2020 to the figures for April to June 2021, there has been an increase of 30 per cent in the number of instances of stalking and harassment that have been recorded. In Dyfed-Powys, there was an increase of 102 per cent, an increase of 23 per cent in north Wales and 24 per cent in south Wales. In Gwent, there was a very small decrease of 1 per cent.

"In 2020, stalking support services and police forces recorded a surge in stalkers turning to online tactics to harass individuals during lockdowns, particularly in the first four weeks of the first lockdown, as people were like sitting ducks stuck in their homes. In fact the national stalking advocacy service, Paladin, saw almost a 50 per cent increase in stalking referrals when lockdowns began. For those who were being stalked prior to the start of lockdown, nearly half of respondents to a survey confirmed an increase in online behaviours, and a third saw a rise in offline behaviours. Many respondents suggested that their stalker being isolated and bored in lockdown left them with nothing else to think about apart from their obsession. At the same time, arrests have been unable to keep up with the number of offences, as arrests only grew at half the rate of the rise in offences between 2019 and 2020.

"Almost half of stalkers, when making a threat, will act upon it, especially when they are known to the individual they're stalking. Indeed, again the Suzy Lamplugh Trust have reported that in nine out of 10 femicides analysed over a three-year period, the killer displayed behaviours associated with stalking. We must act on stalking, not only for the huge impact it has on survivors, but for the threat it poses to life and the impact on the families and friends of those murdered. There have been too many deaths and too little action, discussion and education around this. We owe it to every victim to act on this serious matter."