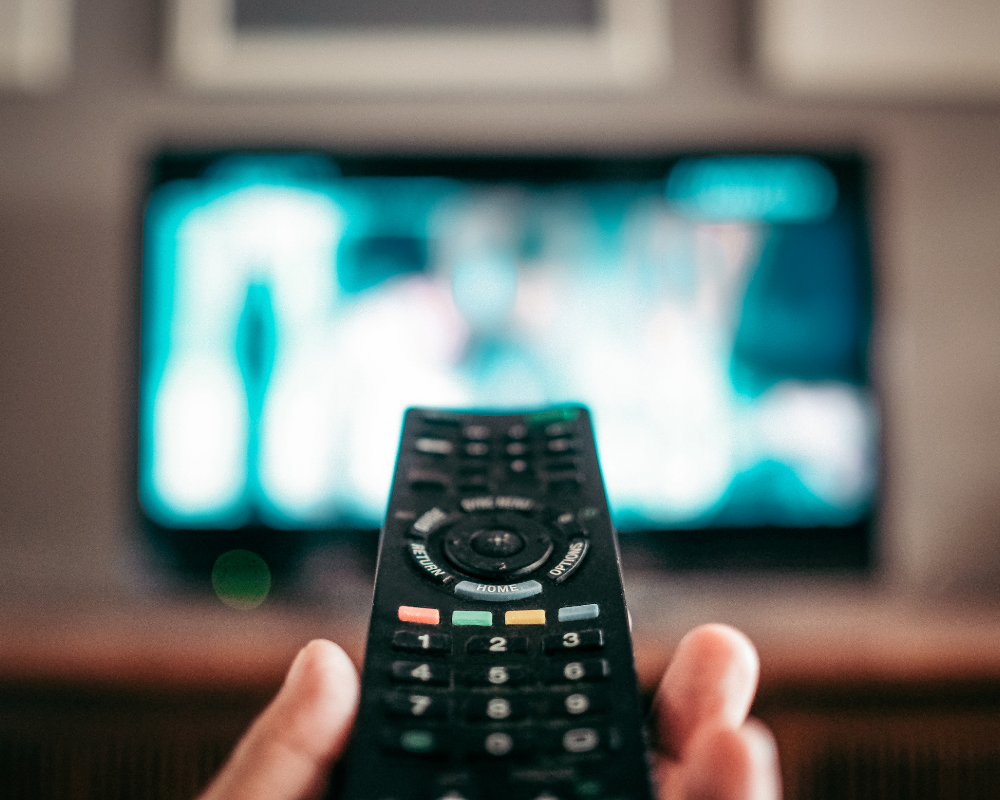 Plaid Cymru spokesperson for Culture, Heledd Fychan MS, has today hit out at the UK Government following media reports of an imminent announcement that the BBC licence fee is set to be frozen for the next two years.

Further reports suggest that this may be the last announcement of its kind relating to the BBC licence fee and that the existing funding model could be scrapped altogether after 2027.

Heledd Fychan MS accused Prime Minister Boris Johnson of resorting to a “dead cat strategy” of attempting to appease certain factions in his party in a calamitous week for the Conservative.

The Plaid Cymru MS also repeated her party’s call for the full devolution of broadcasting in Wales to safeguard the future of S4C whose funding is set to come entirely from the licence fee.

“Reports of a two-year freeze to the BBC licence fee will give rise to great uncertainty for the future of Welsh media, particularly our national channel S4C which will be funded entirely from the licence fee.

“This feels very much like a dead cat strategy from a desperate Prime Minister who is trying to appease certain factions in his party following a calamitous week for the Conservatives.

“The UK Government is showing increasing hostility towards the BBC whilst at the same time, local news output is waning. This puts Wales at the sharp end of the media deficit which is damaging our democracy.

“That is why Plaid Cymru is calling for the immediate devolution of broadcasting so that the future of S4C and BBC Wales are no longer in the hands of a Tory government which is out of touch and out of its depth when it comes to protecting distinct Welsh media provision.

“With further talk of the licence fee being scrapped altogether after 2027, I urge the Welsh Government to act now to ensure that our national media isn’t trapped in a race to the bottom where profit trumps quality provision.”