LOCKING AWAY VACCINES IS “MORALLY REPREHENSIBLE” 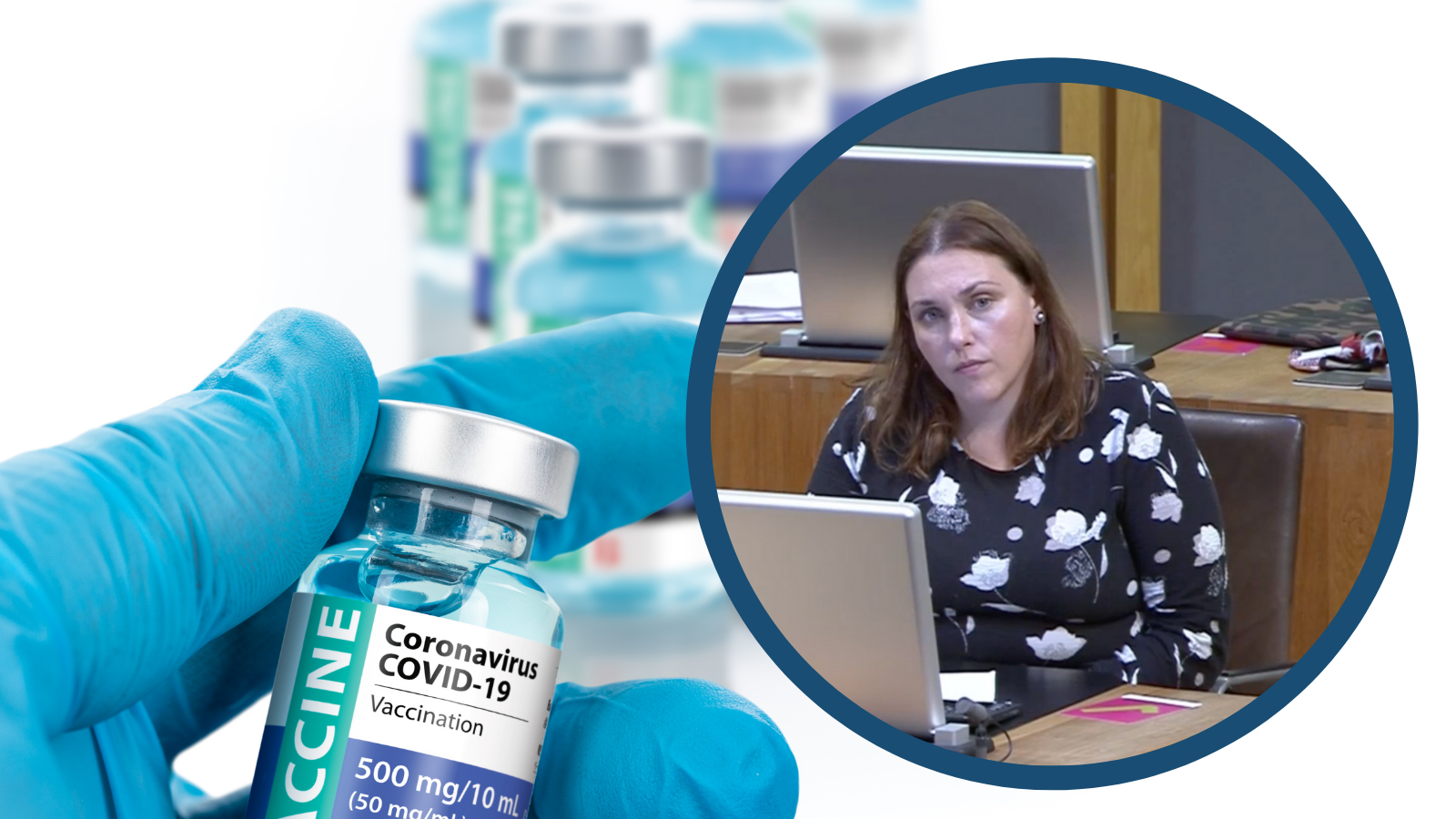 Plaid Cymru’s spokesperson for International Affairs, Heledd Fychan MS has called it “morally reprehensible” that high-income countries are hoarding COVID vaccines while just 8% of the population in low-income countries have received a single dose.

The calls come as the UK Government announced it had purchased an additional 200 million vaccines for use in the UK over the coming years, which it says is “needed to combat Omicron and future Variants of Concern.”

Ms Fychan has argued that the best way of preparing for these ‘variants of concern’ is by vaccinating as much of the global population as possible. She has previously been critical of the waste from storing vaccines that later become unsuitable for use. In September, Welsh Government confirmed that 40,000 doses of the Astra Zeneca vaccine had been destroyed, while figures emerging recently show that UK-wide figures are 600,000.

“It is morally reprehensible that high-income countries can be storing millions of vaccines for the years ahead, while only 8% of the population from low-income countries have received a jab.

“This week we’ve had a terrible reminder that when coronavirus is free to circulate globally, it will change and mutate. At the same time, the UK has confirmed it is hoarding 200 million vaccines for a population of 67 million - 89% of which have already received at least one jab.

“In preparing for future variants of concern, Westminster has failed to realise that the best use of vaccines is in the arms of those that need it the most.

“The inescapable truth is that our freedom will only come when we can lockdown this virus through a global programme of vaccination, and not by locking doses away a cupboard.”