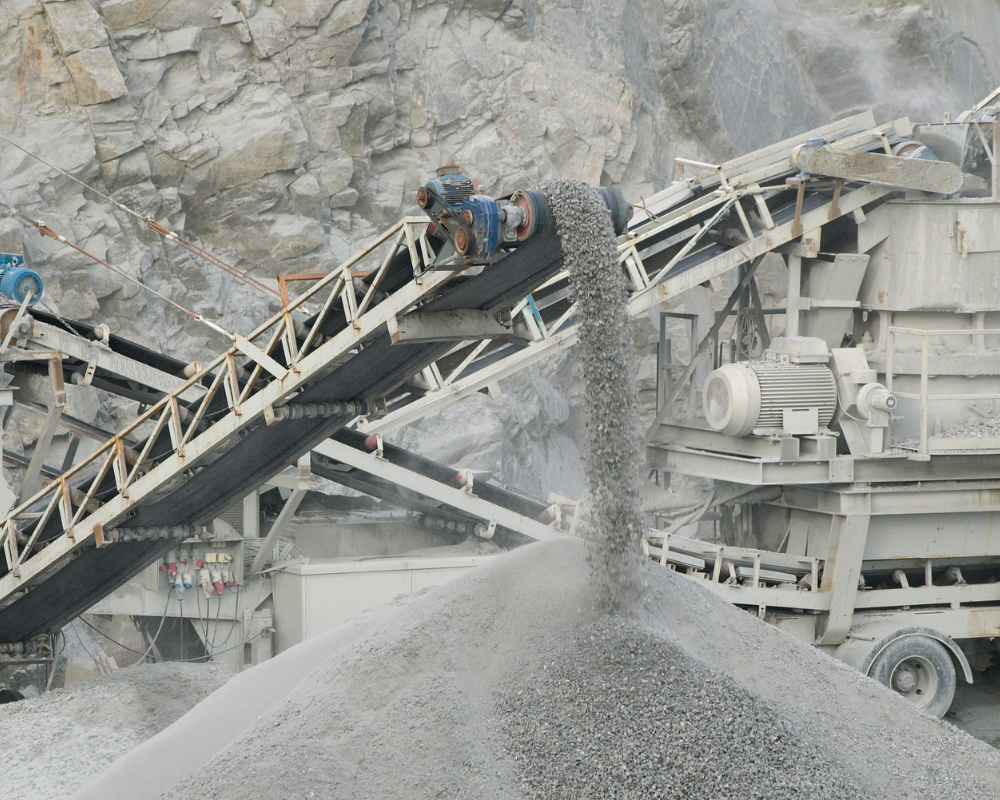 Local Plaid Cymru political representatives have expressed their anger and disappointment after the Welsh Labour Government Minister for Climate Change, Julie James, supported the appeal to extend the life of the Craig yr Hesg Quarry, as well as the area to be quarried.

Both Heledd Fychan, Member of the Senedd for South Wales Central, and Dawn Wood, Rhondda Cynon Taf Councillor for Pontypridd Town Ward are also Town Councillors and represented the views of local residents during the appeal hearing earlier this year. Both have also consistently opposed the proposals, with Heledd Fychan speaking at a number of RCT Council Planning Meetings whilst she was a County Councillor.

They share the concerns of local residents who feel strongly that it is time to close the quarry, given the impact it is having on nearby communities. The proximity of the quarry itself to the homes of residents and community facilities, including a local school, is of concern as well as the impact the traffic related to the quarry is having on the residents of Berw Road.

Speaking in response to the news, Heledd Fychan MS stated: “The views and experiences of residents are real. Over a number of years, they have shared with me their concerns about cracks appearing in their homes after hearing loud blasts and feeling vibrations from the quarry. They have also expressed concerns about seeing large clouds of dust, with residue left on nearby cars and properties, as well as the negative impact the lorries from the quarry is having on their lives.

“Given that we are in a climate emergency, I find it astounding that a Minister for Climate Change can overturn the decision of the local Council so that minerals can be quarried for the building of roads. This decision clearlydemonstrates a need to introduce a Clean Air Act in Wales as a matter of urgency, and update our Planning Regulations to adequately reflect the climate emergency as well as the Future Generations Act.”

Councillor Dawn Wood said: “ Given that in Wales, we have a Well-being for Future Generations Act which embeds public consultation as a main objective and a greener, cleaner future for all, this decision by Julie James, the Minister for Climate Change, is shocking. The lived experience of residents is that noise, dust and air pollution as well as the frequent blasts and quakes which leave cracks and voids under properties and constant observation for damage is affecting their mental health and physical health on a daily basis. It is wrong that they will continue to suffer because of this decision.”