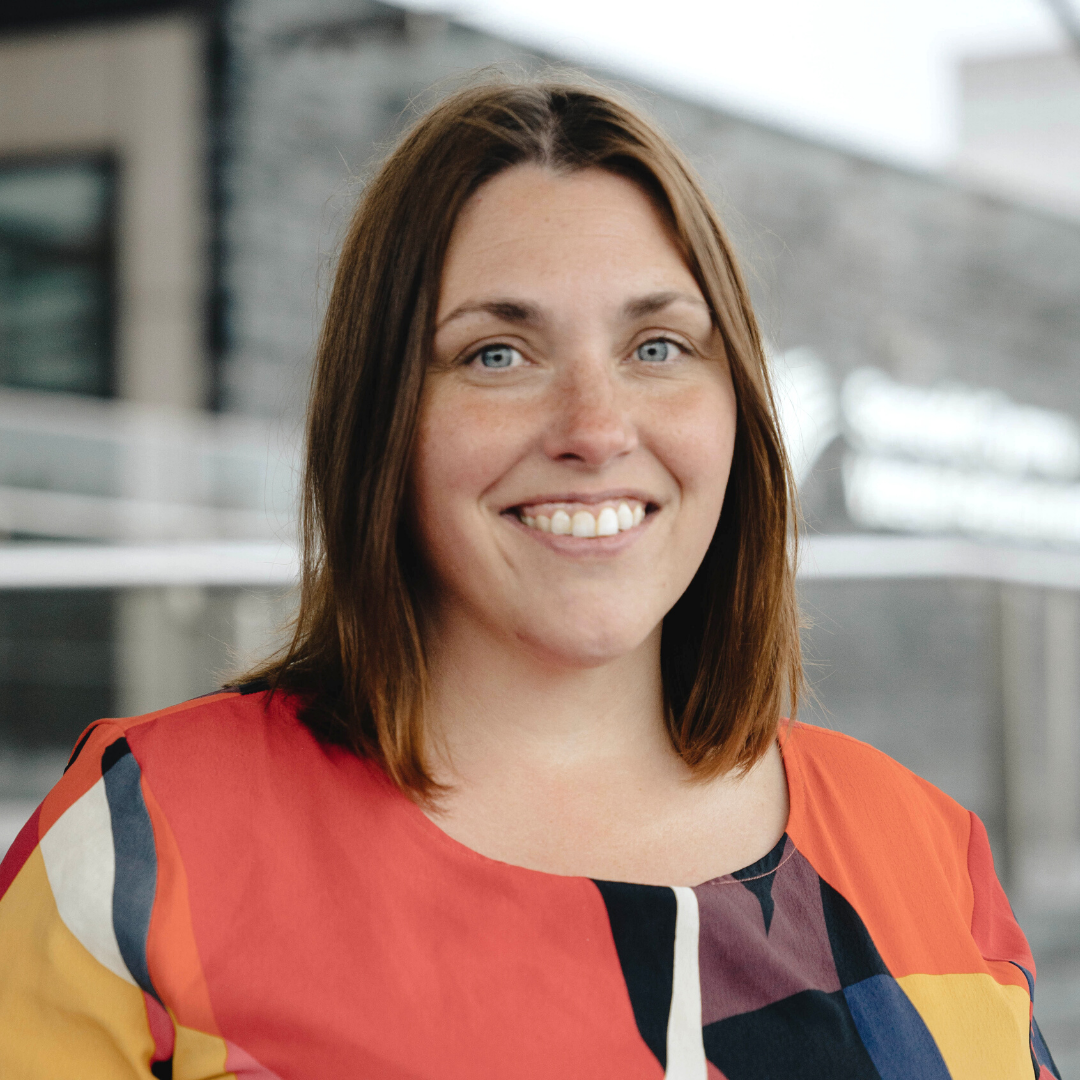 This is a copy of an article first published in The Wales Arts Review - you can read it by clicking here.

Over the past year, most of us have found solace, comfort or inspiration from the arts and culture in one form or another.

It may have been binge-watching our favourite TV box sets or re-discovering a love for painting or writing. Or it may have been taking up a new hobby, such as sewing or learning to play an instrument when the restrictions were at their strictest. Doing something that brought us joy, at a time when there was such despair.

To quote Raymond Williams, culture is ordinary. It’s part of our day-to-day life, and essential for our mental health and well-being. It’s a crucial part of our economy. And it’s integral to our identity as a nation.

The cultural sector, like so many other sectors – from hospitality to retail to our own National Health Service, – has been hit hard by Covid. From delayed funding announcements to bad communication from Government, the sector has found itself in a precarious position with those making a living within the industry left unsure how they are going to be able to carry on making a living doing what they love.

Then again, those same people might also argue that the sector has been at the bottom of the Welsh Government’s list of priorities for a long time.

Warm words aside, the Welsh Government has done very little in recent years to show that it is serious about ensuring that arts and culture thrive – and there doesn’t seem to be a change in attitude on the horizon either.

The new Welsh Government cabinet was unveiled this week. Culture has once again been delegated to a deputy ministerial position and narrowly defined as the arts – meaning that culture will not be represented around the table when Ministers make crucial decisions around policy and funding.

Meanwhile, in Scotland, the SNP Government has announced that Angus Robertson will be the new Scottish Government Cabinet Secretary for the Constitution, External Affairs and Culture supported by Jenny Gilruth as Minister for Culture, Europe and International Development.

Scotland shares many similarities to Wales in terms of our culture, our ancient languages, and our rich histories. Should we not be following suit in formalising the status of culture as a driving force for recovery, as well as our profile and connections internationally?

We desperately need a cultural strategy in Wales that works with national cultural organisations and at grassroots level, one that is all-encompassing and ensures equity of access and equity of representation for everyone as well as greater support for those working in the sector. The fact that we don’t have one speaks volumes in itself.

Our national institutions have been desperately underfunded for years – perhaps evidenced by the fall-out between the previous Deputy Minister and the National Library following the very public campaign to save the National Library. Amgueddfa Cymru – National Museum Wales was in a similarly precarious situation and both institutions were awarded additional funding at the eleventh hour. This was merely plugging a gap rather than providing long term support and making right a legacy of underfunding and an austerity agenda.

And despite commissioning a review of local museums in 2015, six years on, the majority of those recommendations still haven’t been implemented. The sector remains in an incredibly precarious situation as local museums are non-statutory. In fact, they aren’t even named as part of any minister’s portfolio despite the important role the Welsh Government plays in terms of accreditation.

An uplift for these crucial cultural institutions needs to be permanent, and it needs to prevent any ambiguity over their survival and success.

In my new role as Plaid Cymru’s spokesperson for Culture in the Senedd, I will be holding the new Welsh Government to account and ensuring that it takes action to support cultural practitioners and our cultural and heritage organisations and institutions with the sense of urgency they need and deserve.

Those in the sector have fought hard to have their voices heard and have their industry protected.

A powerful campaign by What Next? Cymru has set out a culture recovery manifesto in which it calls for a Welsh Culture Minister, but it’s calls have been ignored by the Labour Welsh Government.

If we are serious about driving change and delivering on the potential of the Future Generations Act, we need to ensure each of the goals are reflected in governmental priorities, and this includes protecting and championing our culture.

Culture is not just nice to have or an afterthought; it is a crucial part of our society and will be crucial for our recovery. It should be treated as such by our government.