Olympic sized pool for the north of Wales 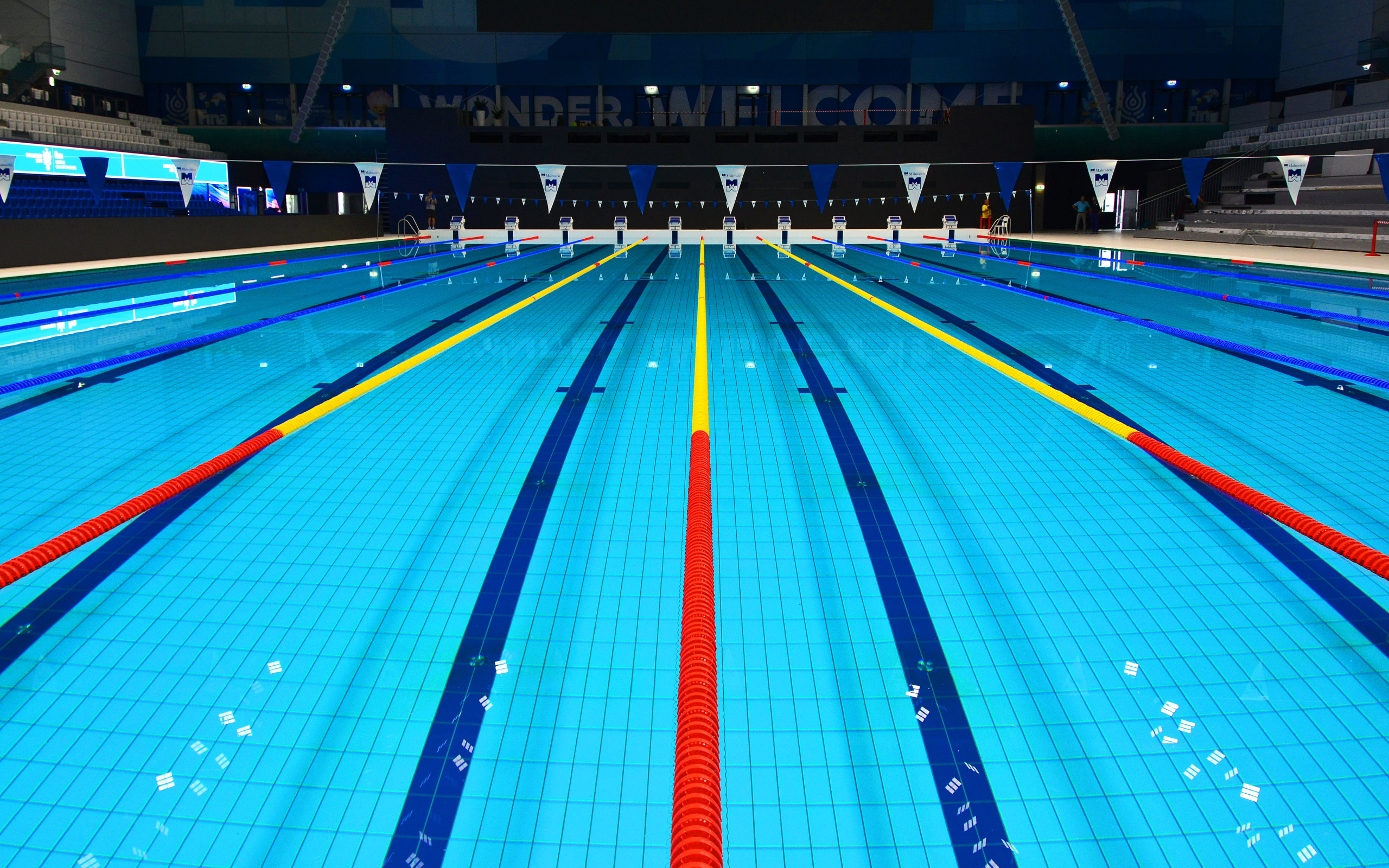 Plaid Cymru calls for Olympic sized swimming pool for the north of Wales.

A record-breaking six Swim Wales team members have qualified for this year’s Olympics.

An Olympic sized pool in the north of Wales could create more opportunities for swimmers in the area, Plaid Cymru has said.

The opening ceremony of the Tokyo Olympics games will take place today, kicking off a competition that includes a record of six Welsh swimmers.

Plaid Cymru Spokesperson on Sport, Heledd Fychan MS celebrated the achievement, noting that watching Welsh athletes “brings us together in our pride for Wales” as demonstrated by the European Championship earlier this summer

Ms Fychan noted that the success of record-breaking Welsh swimming representation raises questions around facilities available in the north of Wales, noting that many of the nearest Olympic sized pools are in fact across the border.

Ms Fychan added that establishing an Olympic sized pool in the north of Wales would “avoid such a scenario” and that “swimmers in the north deserve the opportunity to fulfil their sporting potentials”.

“During the next few weeks, we will be watching many a Welsh athlete in a range of sports competing in the Olympic games, including a record breaking six Welsh swimmers.

“It’s undeniable that watching athletes that represent us on the world’s sporting stage draws so many of us in, not just the usual sporting crowd, and brings us together in our pride for Wales. It’s something we’ve already experienced so much of during this year’s European Championship campaign.

“But this success begs the question – how many talented swimmers from the north of Wales could have been taking part in these games if there was an Olympic sized pool in the north for them to train in? Could we be looking at seven, eight, nine or more Welsh swimmers making the team?

“As it stands swimmers in the north would have to travel to Manchester, Liverpool, Swansea or Cardiff to train, something which is bound to make it difficult or even impossible for a young athlete to pursue a sport they excel at.

“Establishing an Olympic sized pool in the north of Wales would avoid such a scenario – swimmers in the north deserve access to training facilities and deserve the opportunity to fulfil their sporting potentials.”

1. Olympic sized pool specifications: 50 × 25 metres and 10 (middle 8 used) lanes.
2. The locations of Olympic standard swimming pools are Cardiff, Bristol, Leeds, London, Plymouth, Sheffield, Sunderland, Glasgow, Aberdeen, and Bangor County Down. There are also a number of 50-metre pools, the nearest to north Wales being in Liverpool or Manchester.