Pension Justice for the 1950s Women 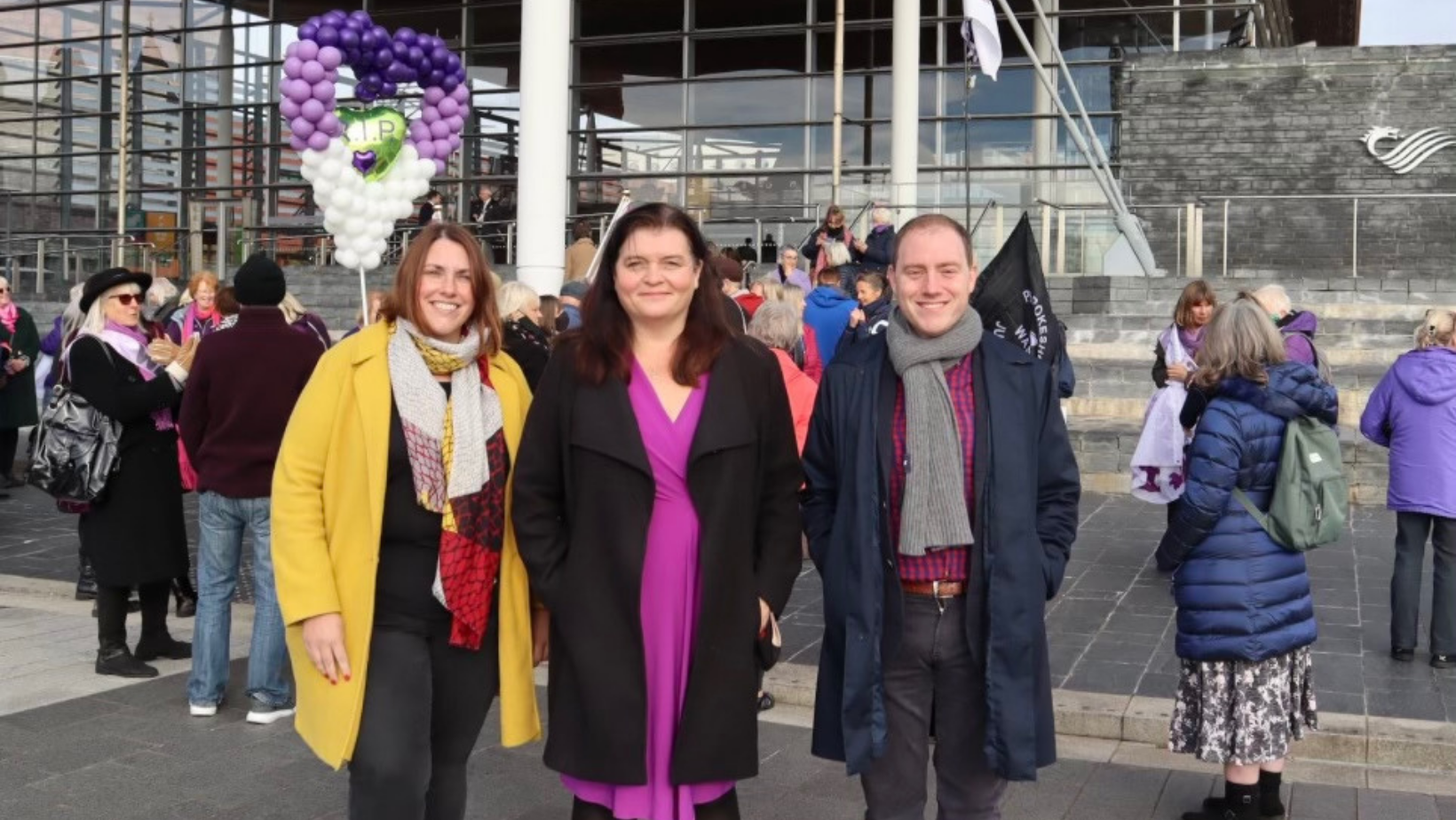 Today I heard the powerful voices of the WASPI women who have come together from across Wales to demand one thing - justice.

Joined by Sioned Williams MS and Rhys ab Owen MS I heard the stories of countless women who have been so unjustifiably discriminated by the 1995 Conservative Government’s State Pension Act.

When plans were agreed to increase women’s state pension age from 60 to 65, millions of women were not properly informed, with many not finding out until years later.

Hundreds of thousands of women in Wales have been left suffering financial hardship because of this decision.

I will continue to campaign and give voice to these women until they finally get the justice they deserve.