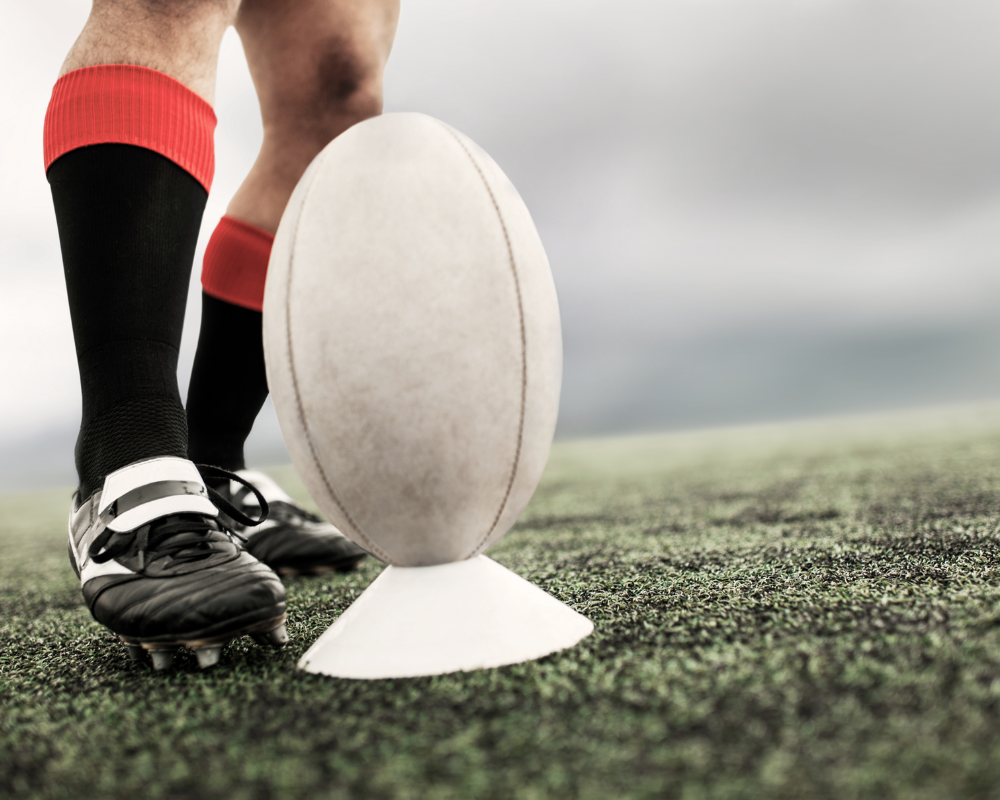 Plaid Cymru has issued a statement condemning the WRU’s decision to impose a blanket ban Trans Women from taking part in elite rugby in Wales.

“The decision made by WRU to ban transgender athletes is wrong, considering the tiny proportion of trans athletes who compete in sports in general, and the fact that there are no registered transgender players in the Welsh women's game.

“This is an over-reaction to a non-issue that has wider implications for the inclusive Wales we want to see, a solution in search of a problem.

“We urge the Welsh Government to seek urgent talks with the WRU on this matter in line with the aims of the LGBTQ+ Action Plan, which is part of the Co-operation agreement with Plaid Cymru.

“The previous approach – of considering each athlete on a case by case basis – was much more inclusive and sensible, and we would urge the WRU to urgently reconsider.

“The way that trans women are being excluded by sporting bodies across the UK is emboldening those who are using sport as a cover for their transphobia and prejudice.

“Sport has such a key role in promoting an inclusive, diverse reflection of our world's citizens, including transgender athletes.

“More should be done by sports bodies to promote LGBTQ+ participation in sport, as part of broader effort towards healthier lifestyles, especially considering the mental health issues and suicide rates for trans people.”