Heledd Fychan MS calls for the Prohibition of Nuclear Weapons 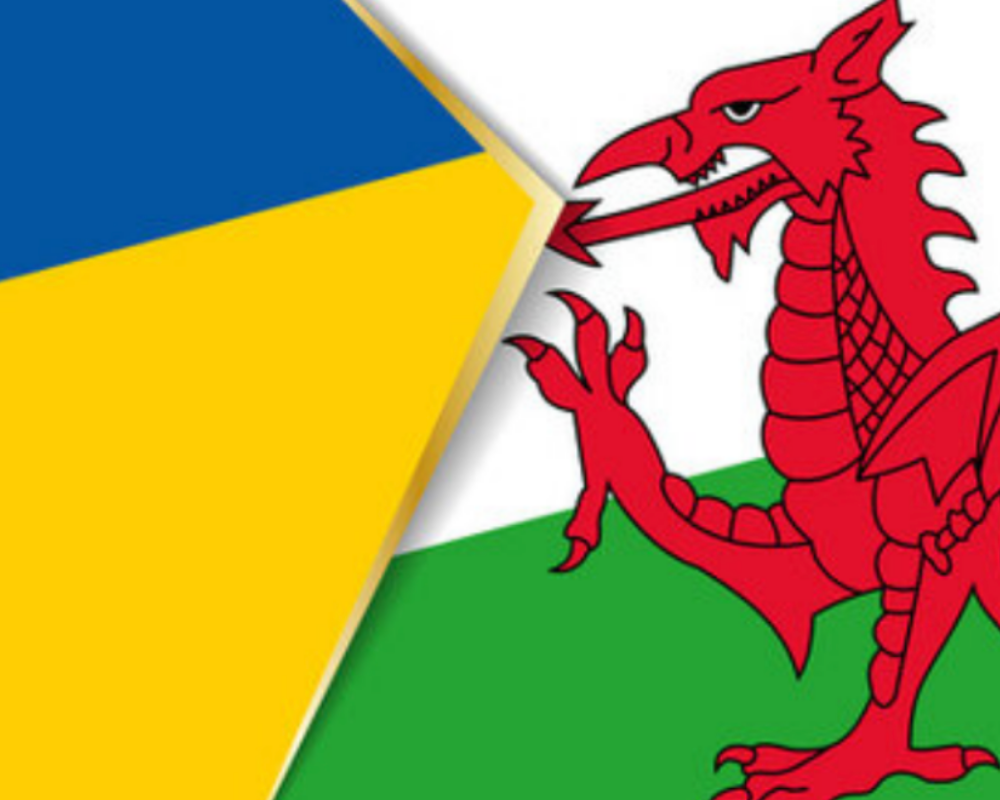 Today (9/3/22), our Senedd voted to support the important Plaid Cymru amendment which calls on all states to support the prohibition of nuclear weapons.

Heledd Fychan MS spoke in favour of this amendment calling on every state to sign and ratify the United Nations Treaty on the Prohibition of Nuclear Weapons.

Below is the text of Heledd’s full speech:

"Russia's attack on Ukraine and Ukraine's right to self-determination represents a threat to all of us. These attacks violate a central principle of international law and Putin's claim that he is demilitarising or denazifying Ukraine needs to be called out for what it is: gaslighting on a global and horrific scale.

Without a doubt, this conflict increases the risk of nuclear war, something that is terrifying and horrific in equal measure. Indeed, Putin has put Russia's nuclear forces on high alert and has threatened the west, stating during a televised speech on 21 February that if NATO countries should interfere in Ukraine,

'Russia will respond immediately, and the consequences will be such as you have never seen in your entire history.'

Whilst we can hope that this is nothing more than posturing from Putin, rather than an indication of a real intent to use such weapons, the threat is undoubtedly real, making the use of nuclear now more likely than at any point since the cold war. This is why, today, we are proposing as an amendment that we unify as a Senedd to prevent such a threat in the future by calling on all states, including the nuclear states, to sign and ratify the United Nations Treaty on the Prohibition of Nuclear Weapons.

These are some of our darkest hours in Europe since world war two, and witnessing the horrifying scenes from Ukraine should undoubtedly spur us to do more to ensure peace across the world. Whilst we express solidarity with Ukraine and provide practical support for those who are going to be here in Wales, let's not lose sight of all conflicts and renew our support to the very first words of the UN charter, which states that the main motivation for creating the United Nations was to save succeeding generations from the scourge of war. Whilst we are rightly proud of our inspiration to be a nation of sanctuary here in Wales, we should also seek to become a nation of peace, as should every nation in the world."