Heledd Fychan MS: We all, have a responsibility as Members of this Senedd to do everything within our power to make sure no one goes hungry" 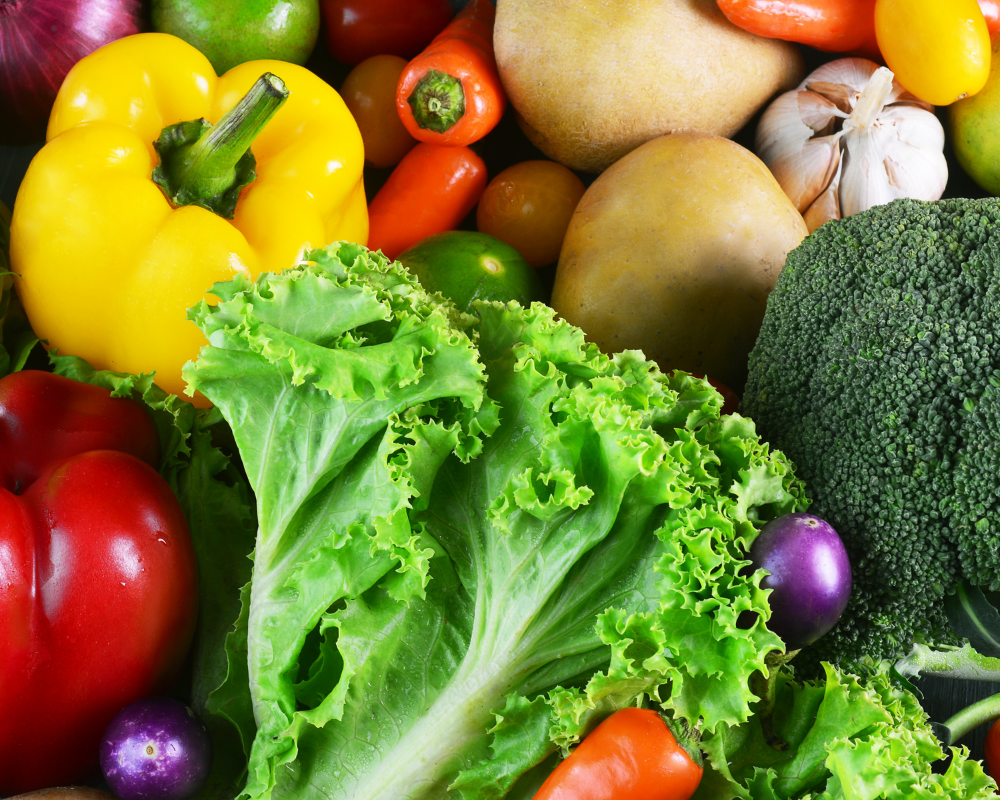 During the pandemic, the use of food banks significantly increased,  with the Trussell Trust reporting an increase of 11% in demand between April and September 2021 compared to the same period in 2019. This figure is estimated to be much higher as it doesn’t include independently run food banks here in wales.

This growing trend is worrying and evidence that current policies don’t work with almost a quarter of people in Wales living in poverty.

Plaid Cymru held a debate today on the peoples ‘Right to food’.  We asked the Welsh Governemnt to put this in law ensuring so that nobody ever has to go hungry.

In the debate, I raised that while 200,000 children and their families go hungry in Wales, it is estimated that annually approximately 500,000 tonnes of food is wasted here in Wales. Globally, this is estimated to be much higher with 1.3 billion tonnes of food wasted or lost each year - a third of all the total food produced for humans.

Its clear its time for radical change and we need to go further in tackling this issue and I asked the goverment to encourage businesses to demonstrate their social responsibility by signing Courtauld 2024, a commitment to tackle food waste and to support redistribution.

Food banks and their volunteers do amazing work in their communities so its time for the government to do their part and ensure nobody goes hungry again.