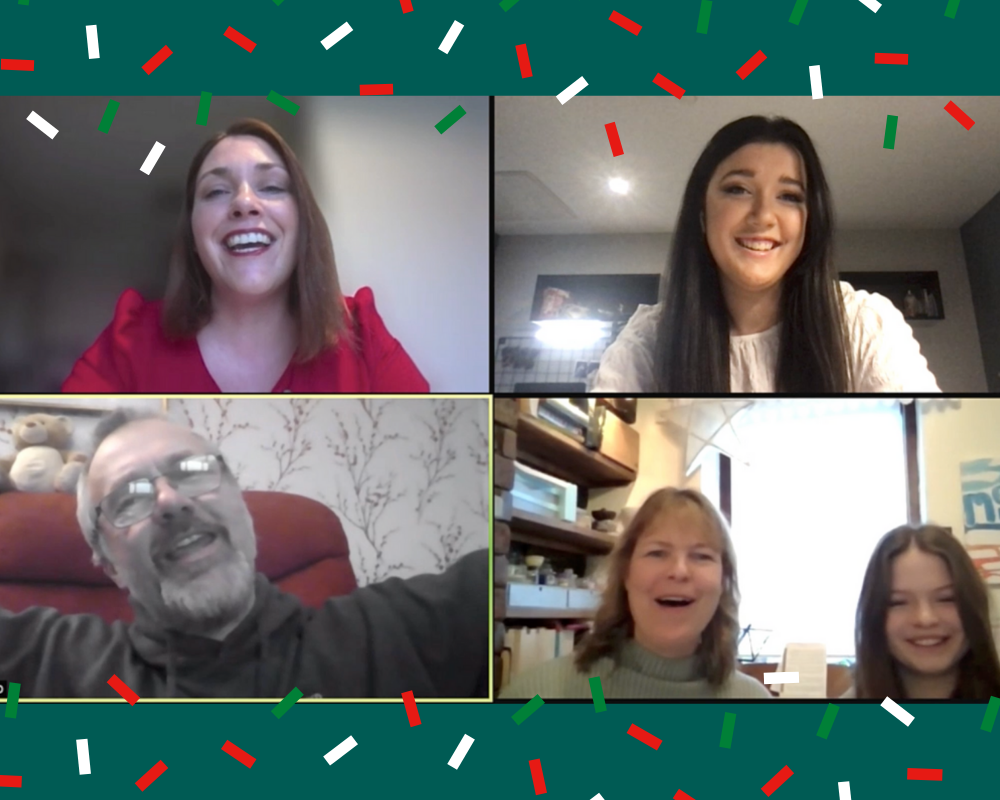 Today, as noted by several of my fellow Members, the nation celebrated the centenary of the Urdd. And as we heard through the wonderful singing of our llywydd, as part ofthe celebrations, people of all ages were part of the Urdd's successful challenge tobreak two world records and sing Hei Mr Urdd.

For me, the challenge summed up perfectly the Urdd's great strength, namely the organisation's role in promoting the Welsh language as a living, fun language that belongs to everyone, something that is just as relevant and important today as it was when the organisation was established back in 1922 by Sir Ifan ab Owen Edwards. As he noted in an issue of Cymru'r Plant in 1922,

'Now in many villages, and almost every town in Wales, children play through the medium of English, they read English books, and they forget that they are Welsh.'

The organisation's aim, therefore, was to safeguard the Welsh language in a world where English was increasingly dominating the lives of children in Wales. Over the decades that followed, the organisation went from strength to strength, leading to the establishment of the Urdd Eisteddfod, the residential centres in Llangrannog, Glan Llyn and now Cardiff, as well as a whole host of activities such as sports clubs, volunteering opportunities and humanitarian work. More recently, the Urdd played a prominent role in supporting refugees from Afghanistan, as well as ensuring access to the Urdd for all by offering membership for £1 to young people in receipt of free school meals.

As the organisation evolves, millions of children and young people in Wales have benefited from its work. And because of this evolution, the organisation is as important and relevant today as it was in 1922.

I wish the Urdd every success for the next 100 years.