Visit to the Scottish Parliament 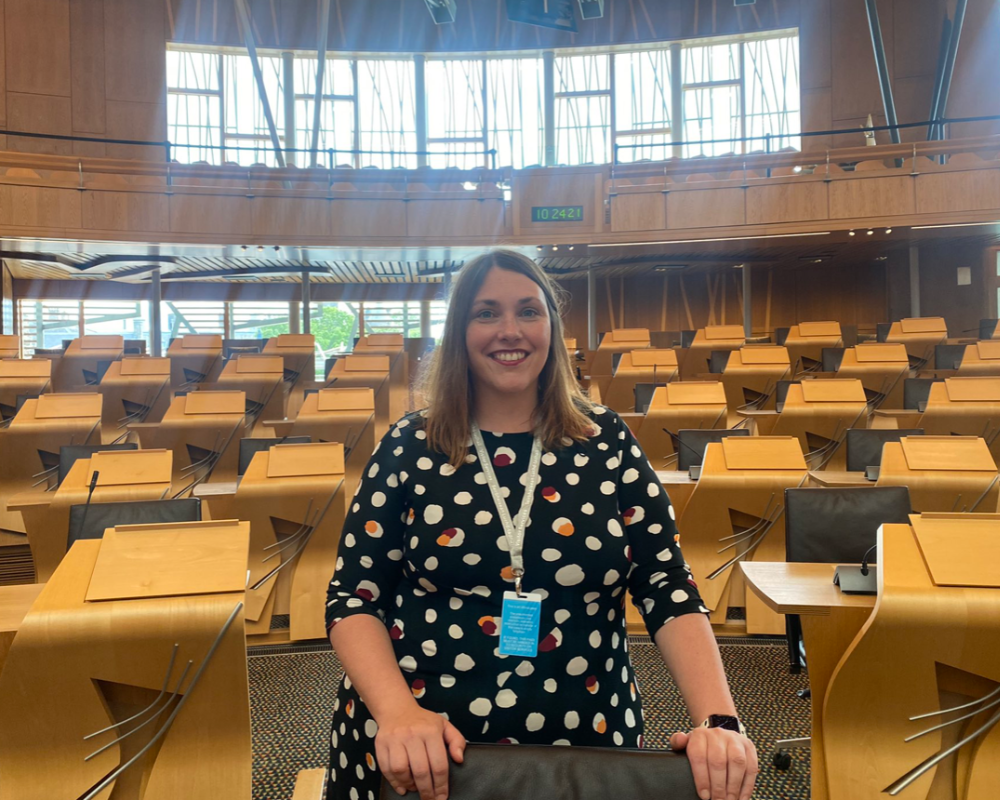 Earlier this week, I visited the Scottish Parliament as I represent the Senedd on the British Irish Parliamentary Assembly.

I sit on the Environmental and Social sub-committee and we are currently undertaking an inquiry into provision for indigenous minority languages. Evidence was taken in Wales in 2019, and this was our opportunity to here about the situation in Scotland in relation to all indigenous languages. Amongst those giving evidence was Shirley-Anne Somerville MSP, Cabinet Secretary for Education and Skills, Scottish Government.

It was fascinating to here so many references to Wales from those giving evidence, with many having known Aled Roberts in his role as Commissioner for the Welsh Language and obviously inspired by him.

We were also fortunate to have a tour of the Scottish Parliament, and I loved to see the similarities in terms of the ethos and vision of the building which is similar to the Senedd in terms of openness and transparency. I loved the fact that there is a creche in the building, which can be used by Members, staff and members of the public, and also that there are no screens in the chamber. I wish the same was true of the Senedd.

Our next session is due to be in northern Ireland, and I very much look forward to hearing about developments in Belfast in particular. There is so much we can learn from one another in terms of supporting the growth and use of indigenous languages. 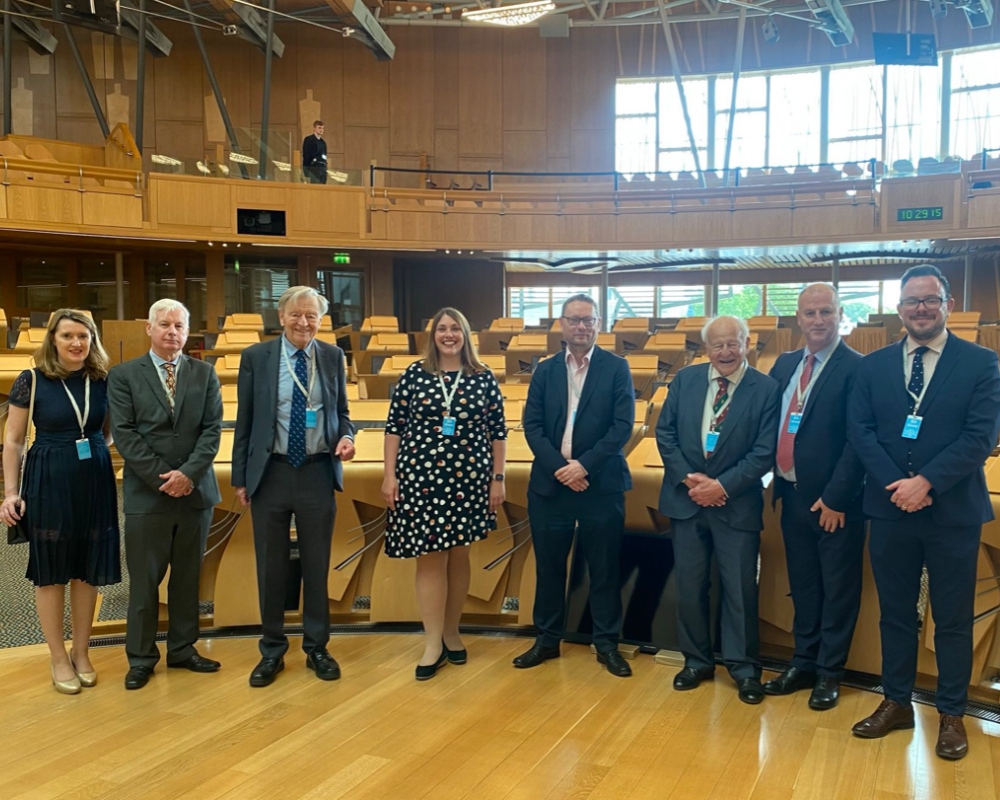