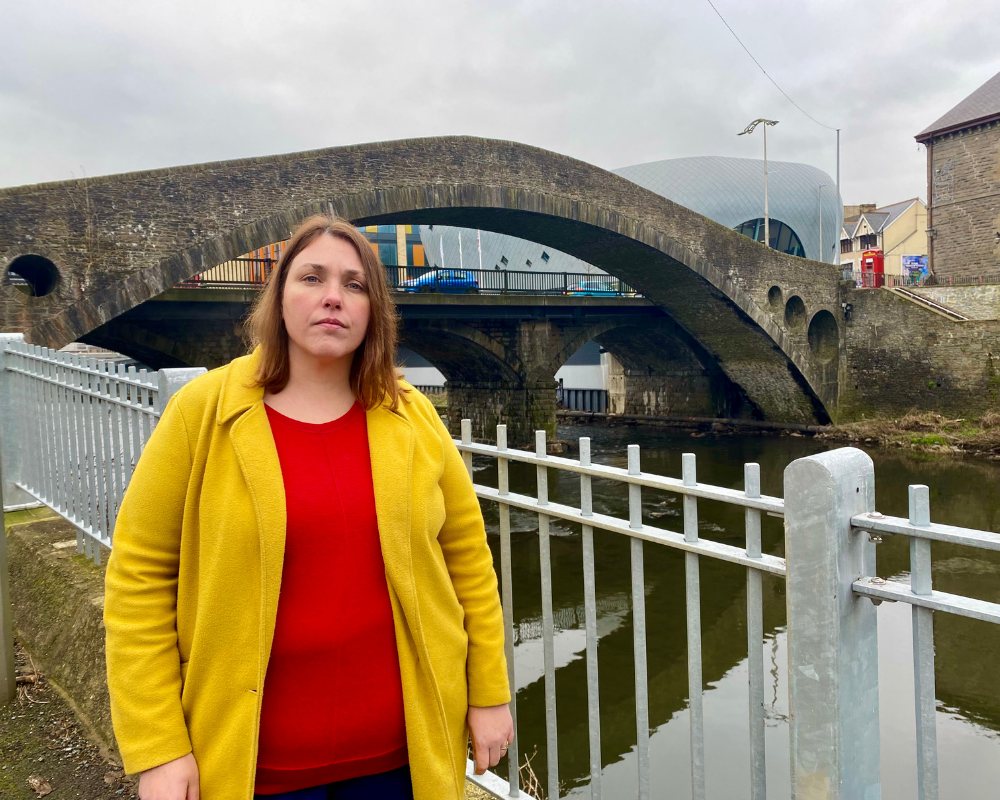 Next month marks the two-year anniversary since communities across Rhondda Cynon Taf and beyond were devastated by extensive flooding as a result of Storm Dennis.

However, to date Rhondda Cynon Taf Council have only released 3 of the 28 flood investigation reports, 19 of which are Section 19 reports,  further delaying progress to prevent flooding in the future.

Approximately 1498 homes and businesses were hit and vital infrastructure destroyed, but two years on communities are still left waiting for answers.

Since her election in May 2021, Plaid Cymru Senedd Member for South Wales Central Heledd Fychan MS has continued the campaign for justice, calling on the Welsh Government to hold an independent inquiry into the flooding.

Through the Co-operation agreement with the Welsh Government, Plaid Cymru has secured an independent review of the local government section 19 reports as well as more capital investment into flood management and mitigation. But this work cannot begin without thee publication of the reports themselves.

“The upcoming anniversary of Storm Dennis will be a difficult time for many people.

“Communities like Pontypridd, Nantgarw, Pentre and Ynysybwl were amongst the worst impacted with hundreds of homes and businesses destroyed. While many have been able to return to their homes, all communities now live in fear, checking river levels and preparing for the worst every time there is heavy rain.

“I have repeatedly called and campaigned for an independent inquiry into the floods and am pleased to see that through the Co-operation agreement with the Welsh Government that Plaid Cymru has secured an independent review into the floods. We are focused on making a difference and it is only because of community pressure and our influence in the Senedd that we are making progress on this issue.

“The review is an important step towards justice for flooding victims across RCT. ”

“Two years on we still don’t know what went wrong and why, and whether homes and businesses will be safe if a similar storm were to hit in the future.

“This is why RCT Council must publish the remaining reports into the floods as a matter of urgency so that we can begin to scrutinise them. Lessons must be learnt, and flood prevention measures must be put in place so that everything possible is done to minimise the impact of flooding in the future.”